What's on your mind?

Because the only known Clash race in the Piston Cup is the 2022's RPM Clash. now, i'm not sure if we should add a clash to each Piston Cup season because it would cause serious problems to the statistics of each racer. And it would take forever to add up all the wins and stuff and there would be many issues. if we add clash races to each Piston cup season, then I'll respect it, but it would add a whole ton of maintenance PLUS the issues we are working on right now.

Tate Fogleman in 30 car for on point 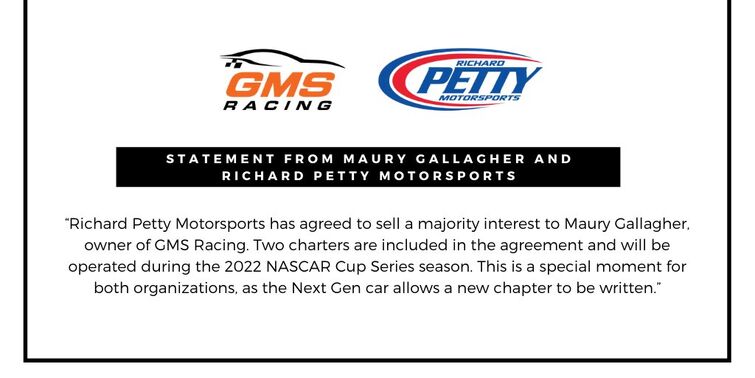 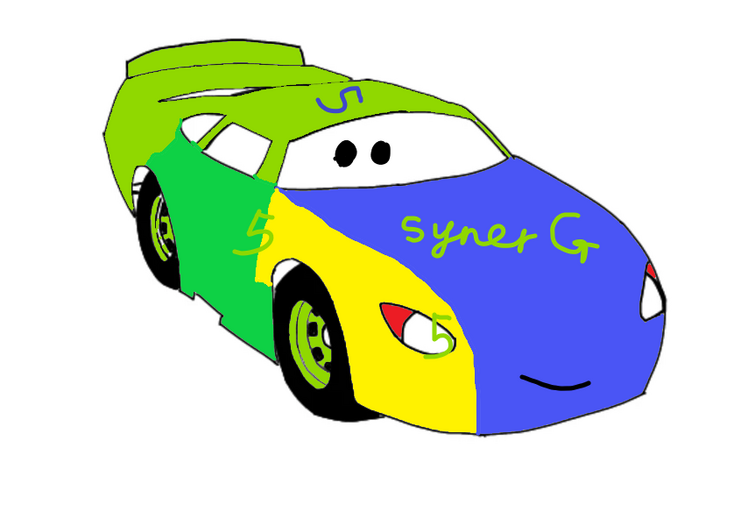 Im sorry if I have not been as active as much, its just I dont have as much time as i had before with school and football etc. I hope yall aren't angry or anything but ill edit when i can.

Menards will sponsor Blaney, Cindric, and Burton in 2022! 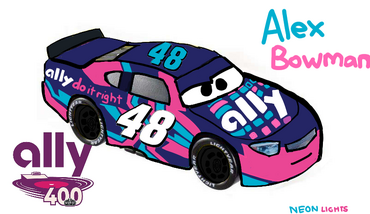 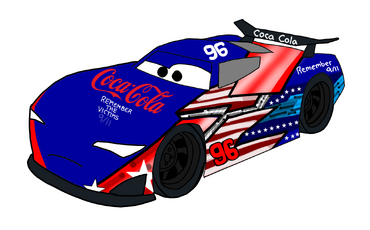 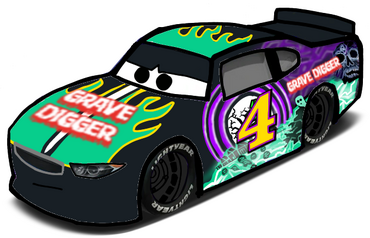 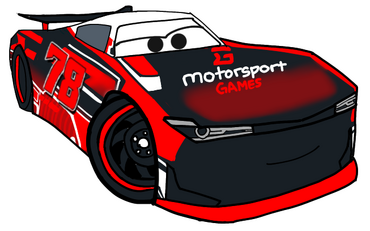 Yes, this would be a good choice
No, we shouldn't do this 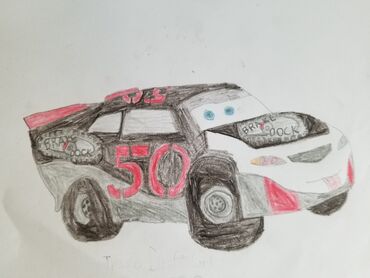 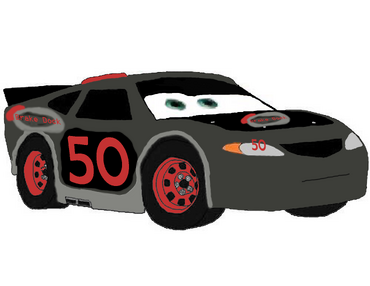 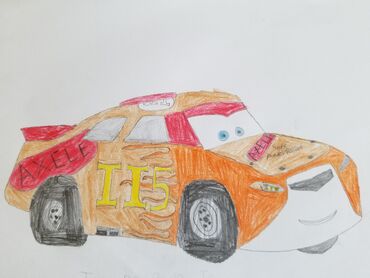 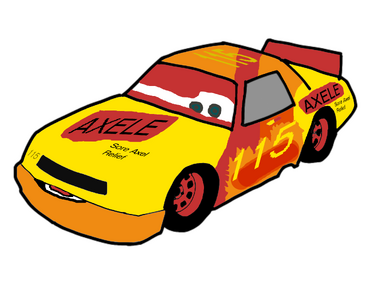 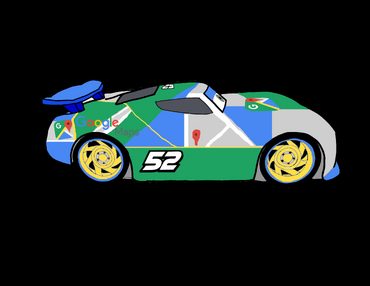 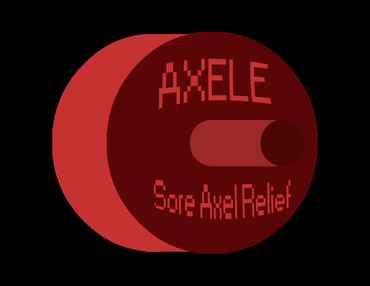 On October 9th 2021 Klint Shiftright III was born to 2022 Piston Cup B Clutch Aid Racer Kristian Shiftright. Kristian kept this secret to all but the hospital because he did not want them to get overwhelmed by the news.

On November 28th 2021 Karter and Koda Shiftright were born to Kaiden Shiftright younger brother of Kristian and 2022 Clutch Aid Junior Piston Cup Racer. Karter is one second older than Koda. 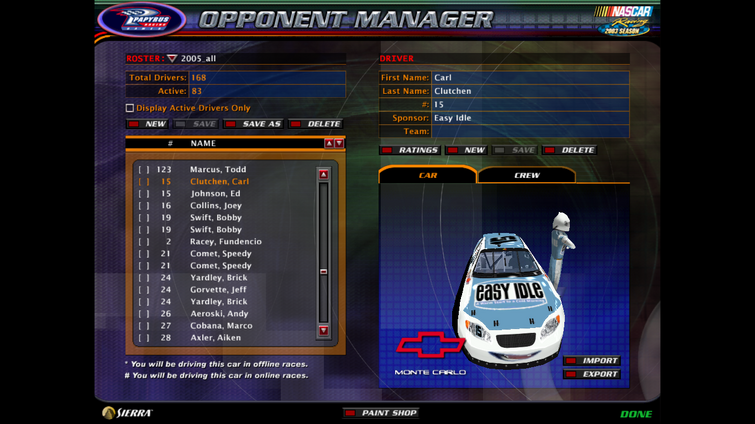 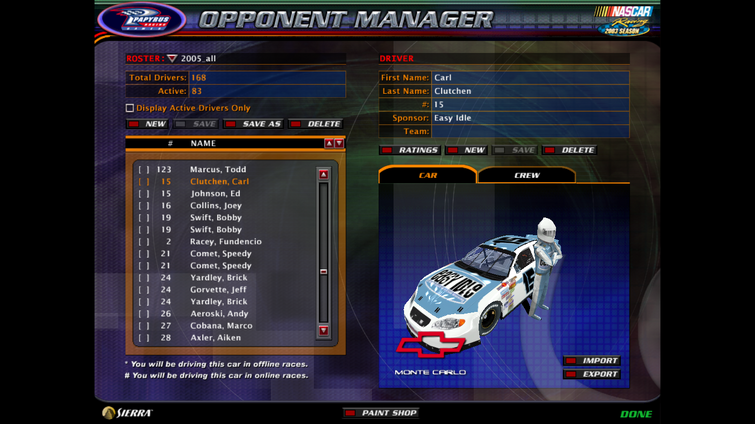 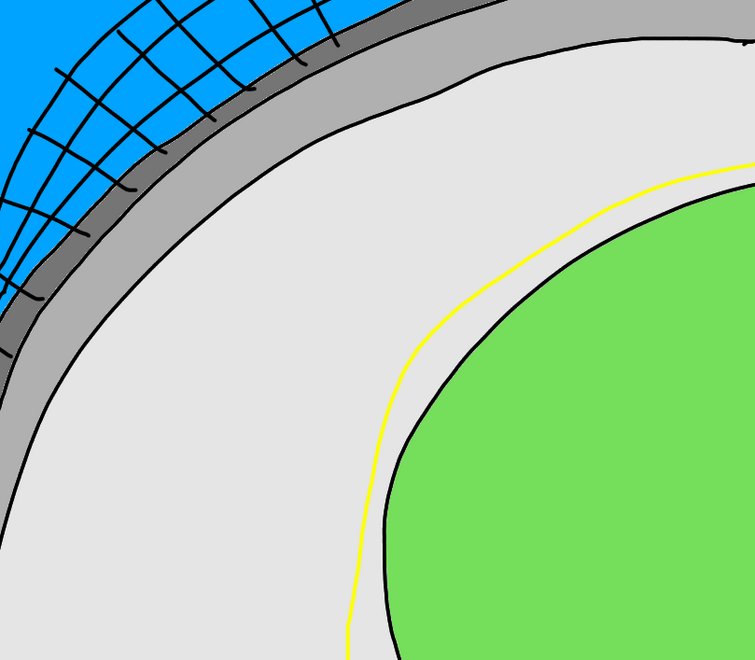 2. Only retired racers so the ones like Chase Racelott who still race don't have to switch models. Retired racers like Bobby Carbonte because he is retired he won't worry about switching his model for another series.

3. No real life racers only made up ones

Question 2 (Say in comments which one by number)

Question 3 (Say in comments which one by number) 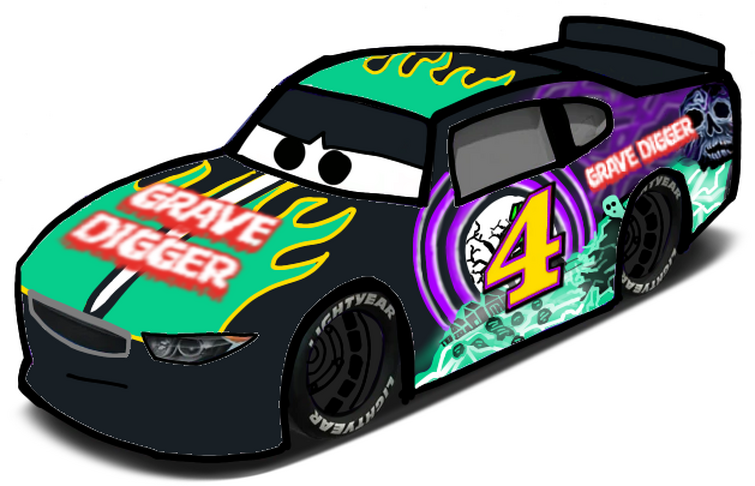 Has it been decided?